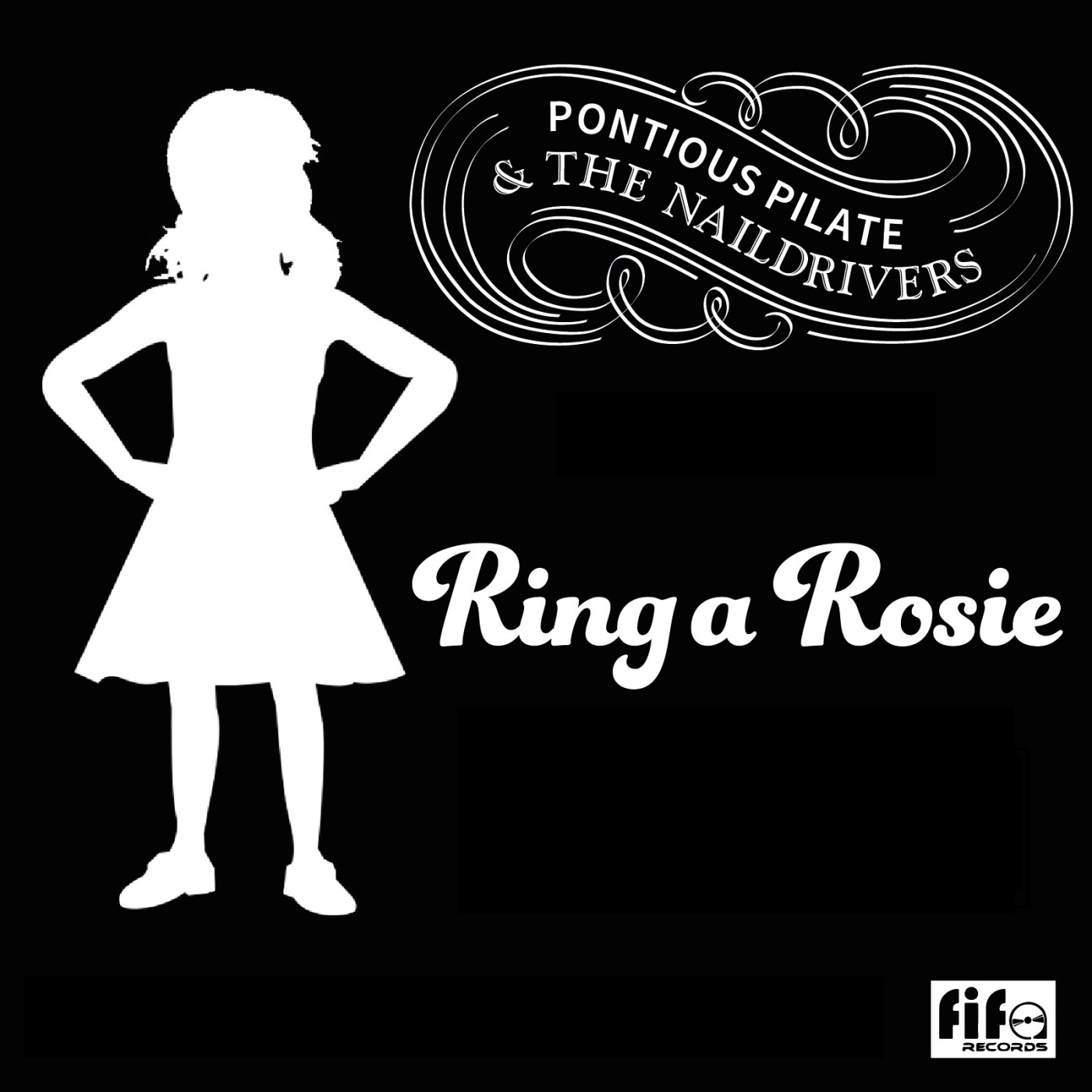 Cork group Pontious Pilate and The Naildrivers, have been writing, performing and independently releasing their own music for a number of years, to an ever-growing and loyal audience. Following the success of their first FIFA Records released earlier this year, the ska group has just released their new single ‘Ring a Rosie’. Taken from their full-length debut album “Kick The Megaphone” which is due out later this year this single is another full-frontal anthem from the now 10-piece band.

Recorded in Kitten Lane Studio’s and co-produced by the band themselves Ring a Rosie is wrapped in mariachi horns, jagged guitar chords and a rubbery rhythm section. This catchy, well written, jubilant fight between mariachi and ska is complemented by Sean McDonnell’s signature raw vocals that hook you into a singsong melody.

Described by the band as a song that is “In some parts observational and in others parts a first-person account of a situation of turmoil and is both a plea for help and call for action.” Ring a Rosie is an enjoyable and brilliantly fresh single that is another slice of ska/punk from one of Cork’s best bands.

With their debut album Kick the Megaphone, scheduled for later this year. The group’s debut promises to be a concoction of styles from the raucous ska/punk energy the Naildrivers have become known for to the R&B soulfulness of tunes like Chemistry and Daddy Say’s, the stripped back rawness of the vocal and guitar of Tragedy Plus Time.

Ring a Rosie is available on Bandcamp now!