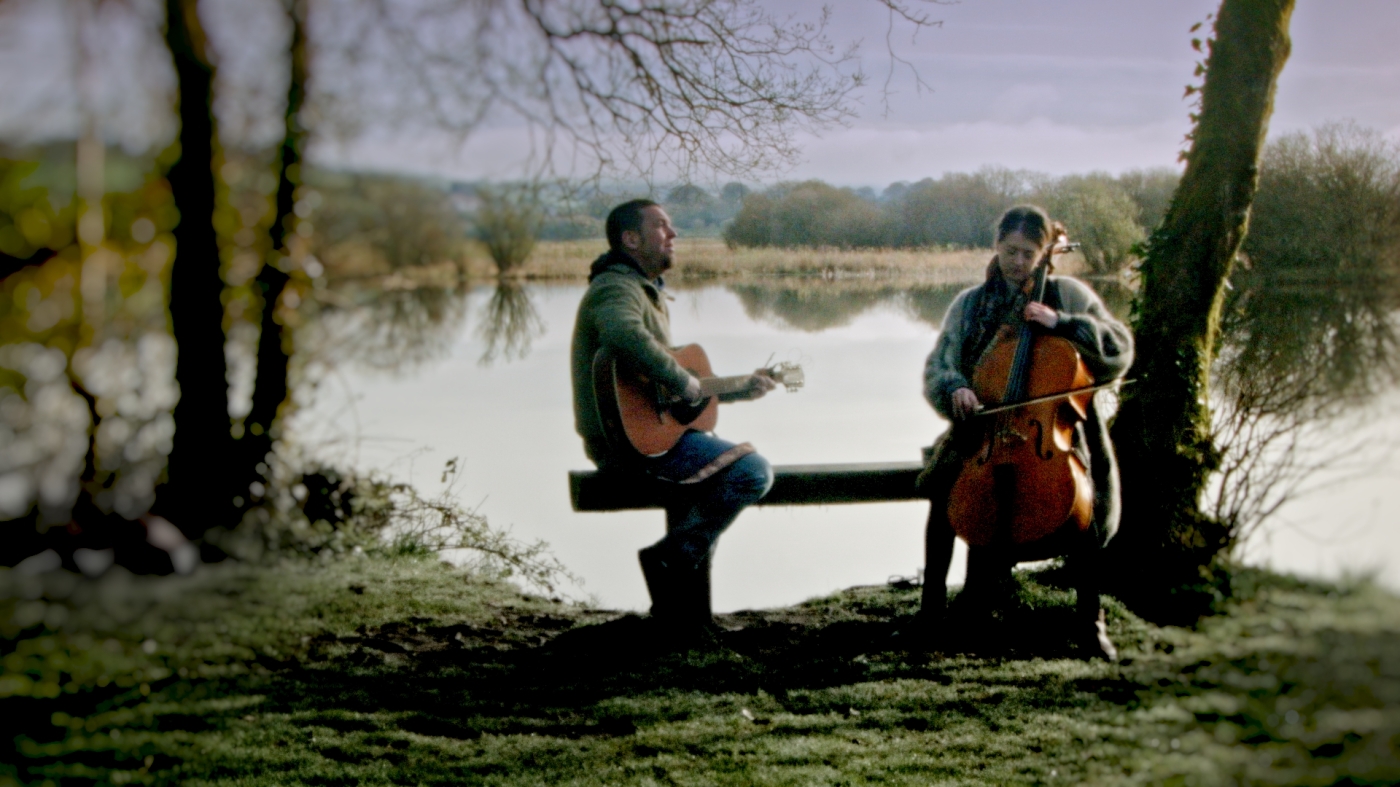 Cork-based Modern Folk Trio The Lost Gecko have just released their new single Brothers. The first release from the band’s upcoming EP ‘Scatterbox’ finds them creating a powerful, emotive and socially historic song that is more relevant now than ever.

Speaking about the song, Malcolm reflects: “Brothers’ is a song that we’ve been playing live for about four years now. We had recorded it before but knew that we wanted to give it some more attention because it had changed so much after playing it live so many times.”

“In 1847, Ireland was in the grip of the potato famine and millions were starving and millions were leaving (if they were able). Children were eating grass to survive. The Choctaw Native Americans learned of the plight of the Irish and set about raising as much money as they could to send to them. They raised $170, equivalent to about $5,000 in today’s money. As a result of their generosity, there is a monument named ‘Kindred Spirits’ that stands in Ballick Park, Midleton, Co, Cork, to commemorate this. And today, the Irish are helping the same tribe as Covid 19 rampages across the globe.”

Opening with the sweet sound of bird song, this single beautifully evolves into an intriguing tapestry of melody and emotion. Warm strings and spine-tingling, rustic-toned vocals carry the tale over raw and unfiltered instrumentation, producing a mesmerising and thought-provoking sound. As the single gradually progresses, gentle lo-fi beats, soothing chants and haunting drones trickle in beautifully, tying the melody and haunting lyrics together to create an evocative, cinematic ballad.

A band who are continuously developing and progressing their own unmistakable sound. The Lost Gecko have produced an exceptional indie-folk single that is a great reminder to show a touch more kindness and empathy for our fellow human beings in a time when it is most needed.

The group are set to release the second single from their EP Scatter box on August 6 keep an eye on their socials for more info!